Funguses and Diseases of Trees, Part 1

Funguses and Diseases of Trees, Part 1

Tree fungus and diseases can be very serious to the health of your trees and shrubs or only an unsightly nuisance. In this article, our certified arborist lists some common ones that may affect your trees.

Armillaria Root Disease – A fungus that attacks tree roots. It can attack trees that have already been weakened by other factors or attack healthy trees that then become susceptible to other fungi and insects. It can affect conifers and oak trees. It is called oak tree fungus when it appears in oak tree roots.

Ash leaf Rust – Ash leaf rust can be a significant problem in the Mid-Atlantic area and along the New England coast. Leaves, petioles and green twigs become infected during May and June.

Anthracnose – This is a group of fungal diseases that affect trees and plants in warm, humid environments. Symptoms: Twig dieback – yellowing and blight of affected leaves. Twigs wilt, defoliate and die at the tips. Maple, oak, ash and sycamore trees are especially susceptible.

Aspen Canker – There are a number of types of fungi that can infect aspen trees and cause aspen canker. Canker diseases cause sunken oval areas on the bark in the early stages. Late stage aspen canker causes areas of crumbling bark. The sooner your tree disease treatment provider starts treating aspen canker, the better the chances of saving the affected trees.

Crown Rot – Crown rot is a disease caused by soil-borne fungus. It typically affects garden plants and shrubs, but it can also spread to trees. Rotted areas on tree branches and on the trunk near the roots are signs of crown rot.

Dogwood Anthracnose – A destructive fungus that thrives in cool climates. Effective control is possible only if the disease is detected before too much of the tree has died. Prune and dispose of diseased twigs and branches to reduce additional infection and improve the tree’s appearance. Raking up fallen leaves can also help. Remove succulent branches as they form to prevent trunk canker formation. Avoid high nitrogen fertilizers which stimulate succulent branching.

Dutch Elm Disease – If you notice yellow or brown foliage and dark brown or black streaks on the wood of your elm just under the bark, your tree may be suffering from Dutch elm disease. Because Dutch elm disease is often confused with damage caused by an elm leaf beetle infestation, so it is important to seek a certified arborist’s opinion about the cause of your tree’s problem.

Fire Blight – A disease caused by the bacterium, Erwinia amylovora, which is a common and potentially destructive disease to certain fruit trees and related plants like pear, apple, crabapple and firethorns (Pyracantha species). In spring, branch and trunk canker symptoms can appear as soon as trees begin active growth. The first sign is a watery, light tan bacterial ooze that exudes from cankers (small to large areas of dead bark that the pathogen killed during previous seasons) on branches, twigs, or trunks. The ooze turns dark after exposure to air, leaving streaks on branches or trunks. Later in spring, flowers, shoots, and/or young fruit shrivel and blacken.

In Part 2 of this article on fungus and diseases that affect trees, our certified arborist will talk about problems that particularly affect oak trees.

To search for tips use the search tool 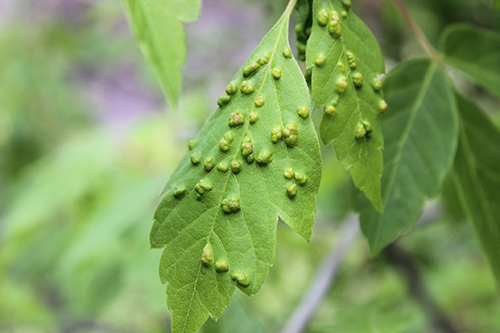 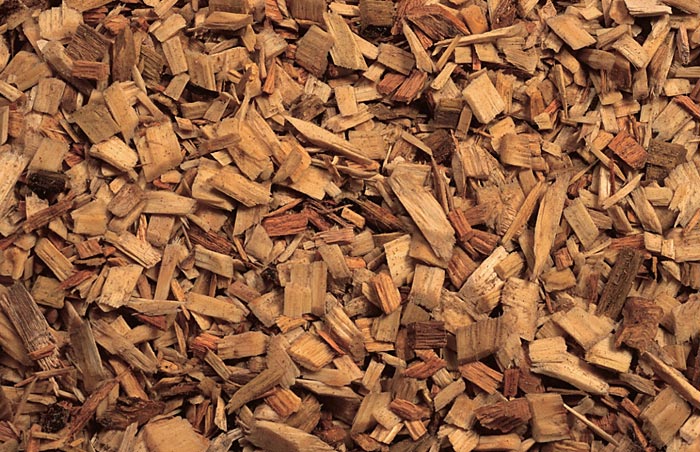